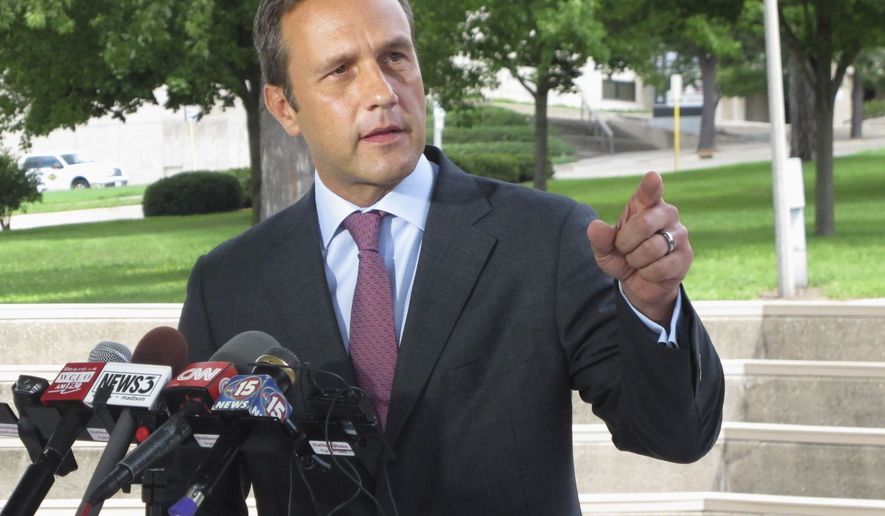 The Twitter account of the man challenging House Speaker Paul D. Ryan in the Republican primary has been been permanently banned, over repeated violations of the site’s rules, the most recent being a new round of anti-Semitism charges.

Paul Nehlen, a perennial candidate who has made national noise but not come close to defeating Mr. Ryan, had his certified “blue check” account removed Sunday.

“Of those 81 people, 74 are Jews, while only 7 are non-Jews,” he wrote, also posting the Twitter accounts’ phone numbers.

Some of the named “Jews” said they weren’t, which opened the account to another violation of Twitter rules — posting false information. Spreading hatred (in this case against Jews) and posting phone numbers also violates Twitter’s terms of use, and Mr. Nehlen’s account became the object of at least one “suspend” campaign at the weekend.