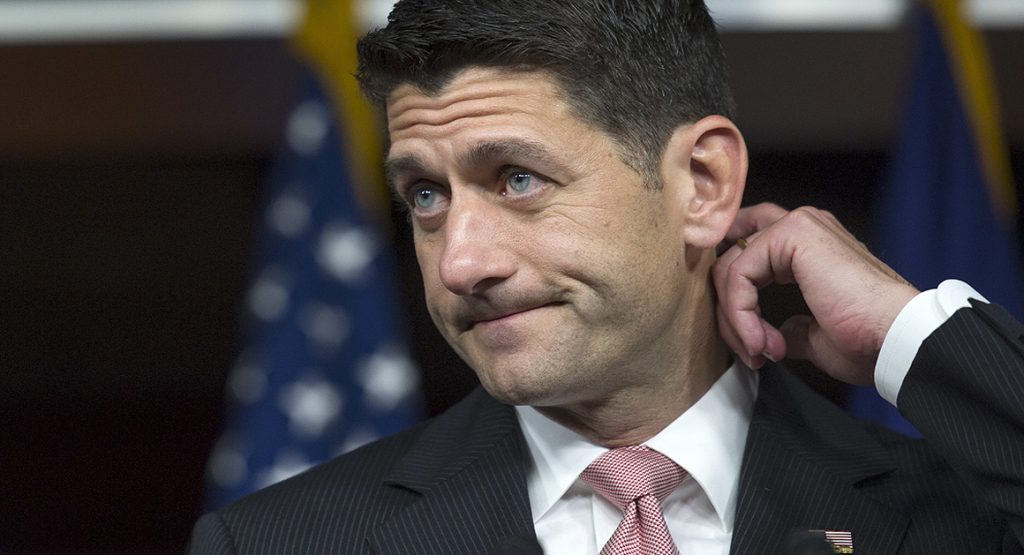 House Speaker Paul Ryan, R-Wis., said Wednesday that the big victories for Democrats on Tuesday in Virginia and New Jersey put “more pressure” on Republican lawmakers to pass a tax reform bill and other items ahead of next year’s midterm elections.

Ryan predicted that while passing tax reform legislation will help middle-income Americans, it will also “bear fruit politically” and means the Republicans in the House and Senate need to “deliver.”

“It doesn’t change my reading of the current moment. It just emphasizes my reading of the current moment which is we have a promise to keep,” Ryan said at a tax reform event held by the Washington Examiner. “We’ve got to get on with keeping our promise, and one of the chief promises we made when we ran for office … in 2016 was that we would do tax reform and tax cuts for families, for people, and so we’ve got to get on with that.

“I fundamentally believe when we deliver on comprehensive tax reform and tax relief, especially for middle-income families, when people see their paychecks going up and see faster economic growth, better jobs being created,” Ryan continued. “I think that’s going to bear fruit politically, but most importantly it’s going to help people.