Paul Ryan: ‘We’re Not Going To Be Talking About Visa Caps’ 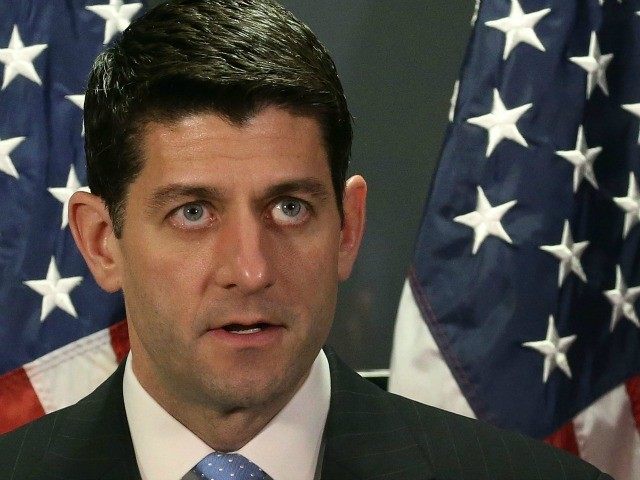 In a remarkable interview with popular Fox Business anchor Maria Bartiromo, House Speaker Rep. Paul Ryan (R-WI) declined multiple times to answer whether he would, as Speaker of the House, allow legislation to proceed curbing the rapid growth of America’s foreign-born population.

Ryan eventually admitted the he would not bring up legislation desired by the overwhelming majority of his Party: “We’re not going to be talking about visa caps in our agenda,” Ryan declared.

As Breitbart News has previously documented, Ryan has devoted much of his career to preserving and expanding mass migration into the United States— a key part of the GOP establishment policy platform.