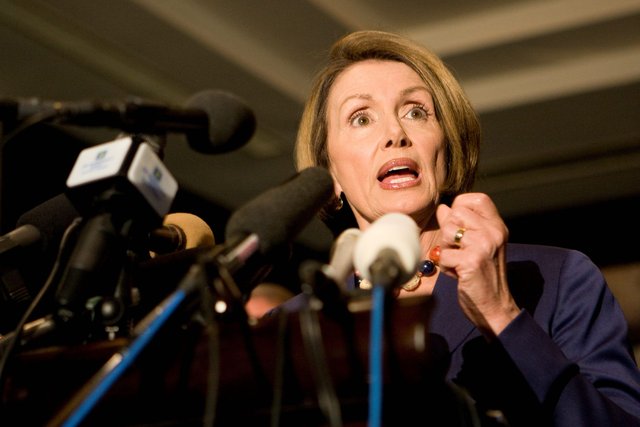 By Alexander Bolton, The Hill

House Democratic Leader Nancy Pelosi (D-Calif.) will demand a seat in the table for the final talks on the national debt limit, putting a strong liberal voice in the room.

Pelosi and House Democrats were left out of the negotiations between President Obama and Senate Republican Leader Mitch McConnell (R-Ky.) last year that extended nearly all of the Bush tax rates though 2012.

Pelosi didnâ€™t participate in the final high-level talks over fiscal 2011 spending levels either.

But now sheâ€™s demanding her say at a time when many of her House Democratic colleagues are disappointed in Obamaâ€™s level of consultation with their caucus.

Pelosi stayed out of the talks on crafting a continuing resolution funding the rest of 2011 that included $38.5 billion in spending cuts because House Speaker John Boehner (R-Ohio) and Majority Leader Eric Cantor (R-Va.) expressed confidence they would pass it without Democratic help.