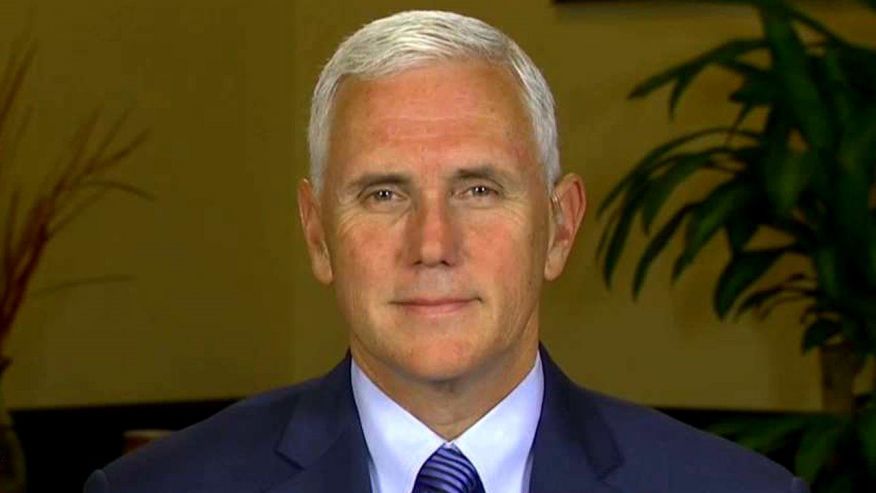 The Indiana governor made the vow during an interview on NBC’s “Meet the Press” scheduled to air Sunday.

Trump, a wealthy businessman who has been under pressure to release his returns, has repeatedly said he cannot until the audit is complete.

The IRS has said no laws prevents Trump from releasing them.