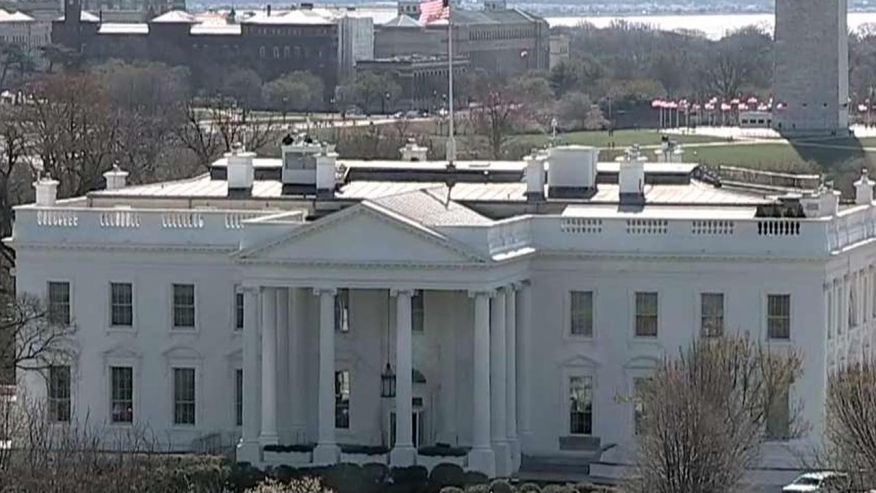 One person was detained after a suspicious vehicle drove up to a White House checkpoint on Saturday evening, according to a United States Secret Service spokesperson.

A law enforcement official told Fox News that the individual claimed to have an explosive device in the vehicle.