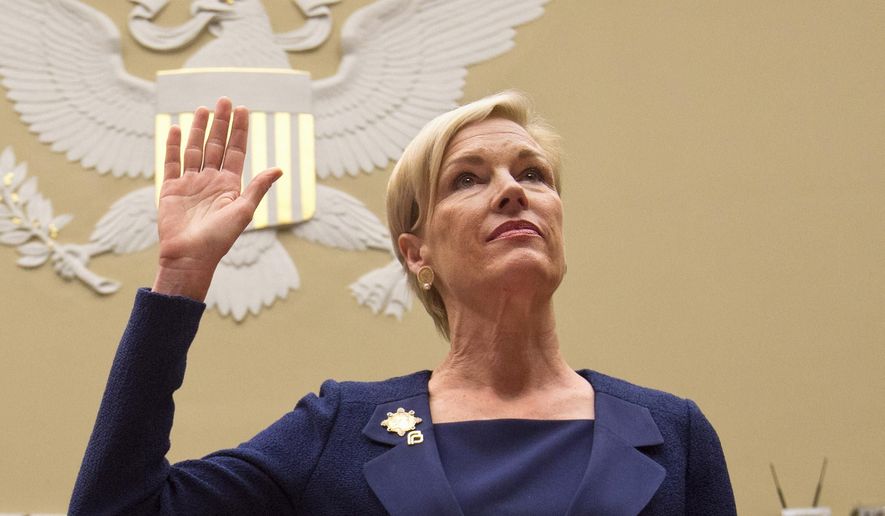 Planned Parenthood filed a federal lawsuit Thursday against the group whose undercover videos dented the abortion provider’s image and threatened its public funding, saying the Center for Medical Progress lied its way into secret meetings to record conversations with clinic officials.

CMP said the lawsuit was a sign of desperation, but Planned Parenthood and its allies said filing the suit was a major step in trying to restore the reputation of the embattled network of clinics that dominate the birth control and abortion market in the U.S.