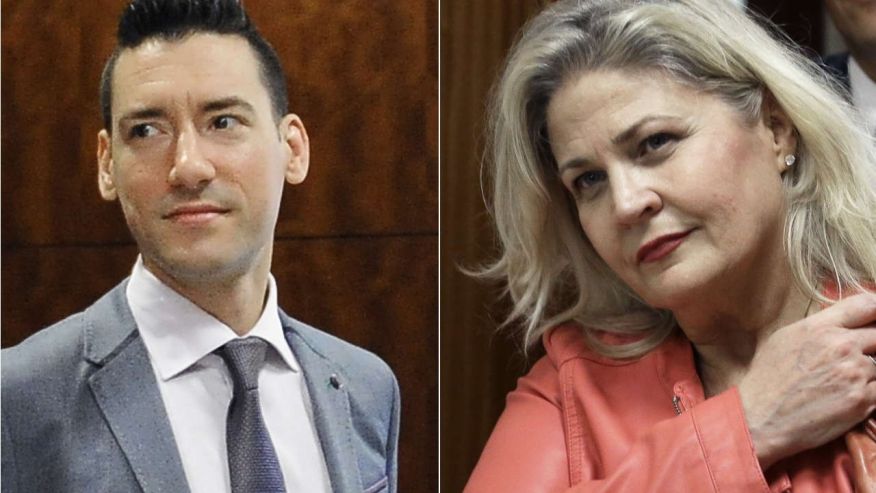 Two anti-abortion activists who made undercover videos of themselves trying to buy fetal tissue from Planned Parenthood were charged with 15 felonies, California prosecutors announced Tuesday.

Prosecutors said they invaded the privacy of medical providers by filming without consent.

Daleiden and Merritt allegedly filmed 14 people without permission between October 2013 and July 2015 in Los Angeles, San Francisco and El Dorado counties. One felony count was filed for each person and the 15th was for criminal conspiracy to invade privacy.