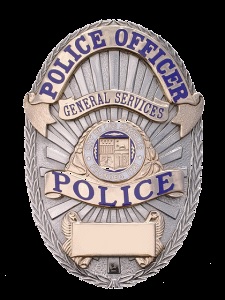 Law enforcement agencies struggling to fill their ranks or connect with their increasingly diverse populations are turning to immigrants to fill the gap.

At a time when 25,000 non-U.S. citizens are serving in the U.S. military, some feel it’s time for more police and sheriff departments to do the same. That’s why the Nashville Police Department is joining other departments to push the state legislature to change a law that bars non-citizens from becoming law enforcement officers.

Department spokesman Don Aaron said they want immigrants who have been honorably discharged from the military to be eligible for service.