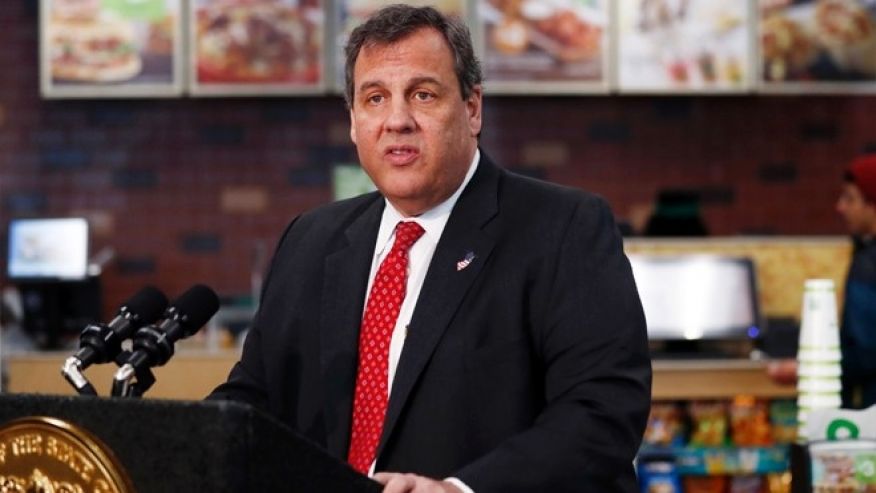 With 2017 barely four months old, Christie’s unpopularity is certainly a carryover from the “Bridgegate” scandal of 2013.

However, the governor’s slide accelerated after he quit the 2016 GOP presidential primary and backed eventual winner Donald Trump, according to Morning Consult, which conducted the poll on a state-by-state basis.

“Christie’s numbers took a turn for the worse in the months following that endorsement, and they’ve continued to trend in the wrong direction,” pollsters said.