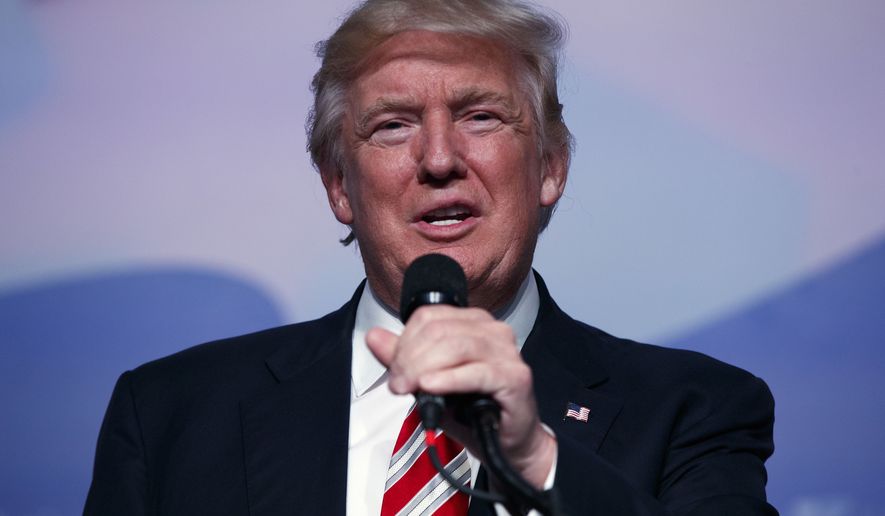 Democratic presidential nominee Hillary Clinton and GOP rival Donald Trump are virtually deadlocked in a quartet of battleground states, according to a poll released Sunday.

The NBC/Wall Street Journal/Marist poll gives the Republican real estate mogul a slight edge in red-leaning Arizona and Georgia, and has Mrs. Clinton up by 1 percentage point in blue-ish Nevada and New Hampshire.

Mr. Trump leads Mrs. Clinton, the former secretary of state, by 1 percentage point — 42 percent to 41 percent — among likely voters in Arizona, which the GOP has carried in each presidential contest since 2000, and by 3 percentage points — 46 percent to 43 percent — in Georgia, which has gone in for the Republican in every election since 1996.

The pollsters said the results in each of the states, gathered Sept. 6-8, are within the margin of error, underscoring how important the homestretch to Nov. 8 will be.