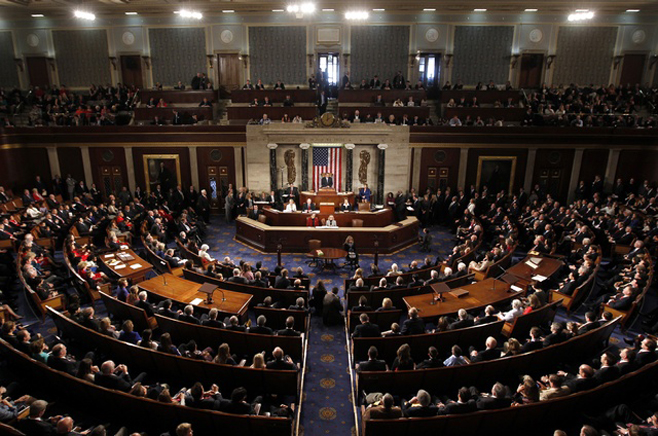 As many as 1 in 5 seats in the House of Representatives may be competitive next year as population shifts and partisan realignment conspire to create one of the most widespread battlefields in generations.

Democrats will find themselves on defense in dozens of districts the party captured in 2018, including 31 districts President Trump won in 2016. Already, the Democratic Congressional Campaign Committee has identified 36 members for its Frontline program, which protects endangered incumbents.

Republicans, too, will have to defend districts in unexpected areas, seats that Democrats narrowly lost in 2018. Districts that have not been targets for years are suddenly in play, either because suburban voters revolted against Trump or because new residents are moving in and changing the makeup of those areas.

All told, 89 congressional races were decided by 10 percentage points or less in the 2018 midterm elections.