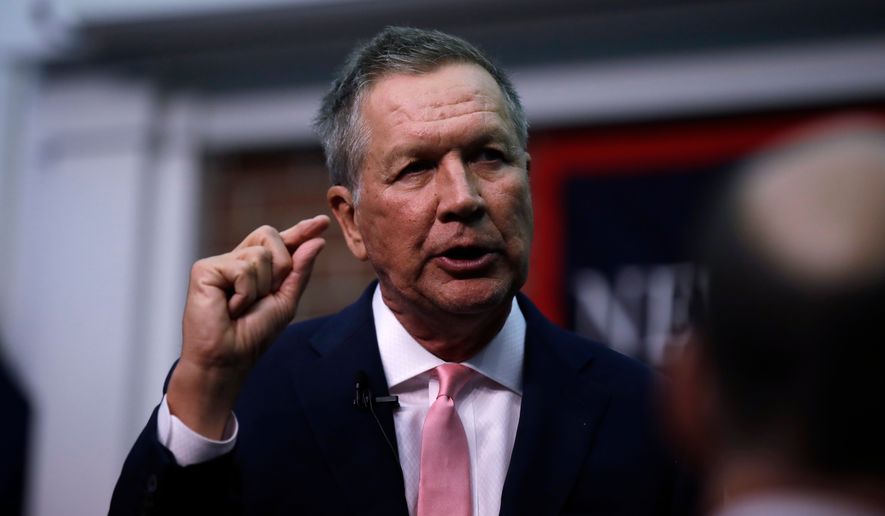 Republicans eyeing a run against President Trump in 2020 have eagerly joined the uproar over the treatment of illegal immigrant children at the border.

They seized upon the spectacle of children taken away from parents charged with border jumping and used it as a platform to call the president and the policy shameful and heartless. But political insiders doubted the rhetoric would resonate with Republican primary voters.

Former Florida Gov. Jeb Bush, who has signaled interest in another run, took to Twitter to castigate the man who bested him in the 2016 Republican presidential primary race.

“Children shouldn’t be used as a negotiating tool. @realDonaldTrump should end this heartless policy and Congress should get an immigration deal done that provides for asylum reform, border security and a path to citizenship for Dreamers,” he tweeted.