President Obamaâ€™s Secretary Paid Higher Tax Rate Than He Did 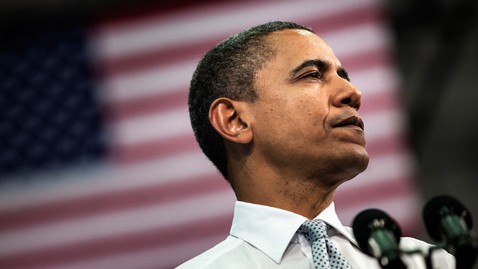 President Obama has been making a big political push for the â€œBuffett Rule,â€ which would require millionaires to pay a minimum of 30% of their income in taxes. To illustrate the point, the president has pointed out that billionaire investor Warren Buffett pays a lower tax rate than does his secretary.

President Obamaâ€™s secretary, Anita Decker Breckenridge, makes $95,000 a year. White House spokeswoman Amy Brundage tells ABC News that Breckenridge â€œpays a slightly higher rate this year on her substantially lower income, which is exactly why we need to reform our tax code and ask the wealthiest to pay their fair share. â€

It should be noted that president would not be impacted by the Buffett Rule, though he would see his taxes go up if the so-called Bush tax cuts on higher income wage-earners were allowed to expire, as the president says he wants.