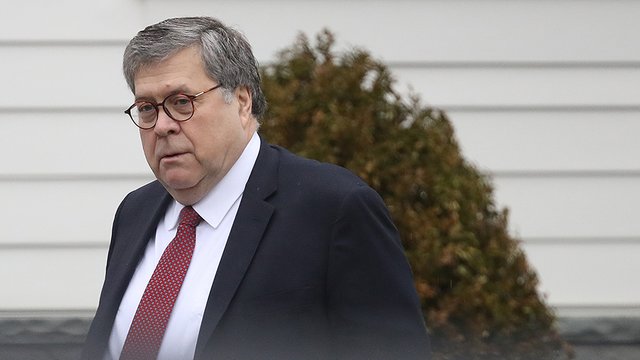 The Justice Department submitted a legal brief to the Supreme Court Monday that stated President Trump acted lawfully when he decided to end the Obama-era immigration program known as DACA in September of 2017, according to a new report.

The Department of Homeland Security, “correctly, and at a minimum reasonably, concluded that DACA is unlawful,” Justice Department lawyers wrote in a brief submitted to the Supreme Court late Monday.

The Supreme Court will begin to hear arguments in November. A ruling is expected in the presidential election year, putting the high court at the center of one of the most politically charged issues of debates. A decision in favor of Trump would allow for the president to deport more than one million young adults residing in the U.S. under DACA protection, the New York Times reported.

Deferred Action for Childhood Arrivals, or DACA, was created under an executive order in 2012. The program gives some illegal immigrants — known as “Dreamers” — who were brought to the United States as children– the opportunity to receive a renewable two-year reprieve from deportation and become eligible for a work permit.