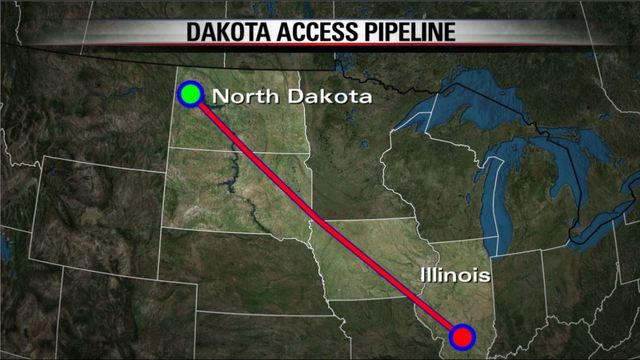 The moves had been widely expected, as Trump blasted his predecessor for effectively blocking the projects amid environmental and other concerns.

While the Canada-to-Texas Keystone project was at the center of a heated debate for years until the Obama administration rejected a key permit in November 2015, the Dakota pipeline more recently became the subject of fierce protests until the Army Corps of Engineers in December blocked construction of a controversial segment.

The company behind the Keystone XL project, TransCanada, has not yet reapplied for a pipeline permit, after having withdrawn its request under the Obama administration.

The moves are likely to spark a new fight with environmentalists. Even before Trump’s orders were official, Sierra Club Executive Director Michael Brune put out a statement blasting what he called the “dangerous” decision. 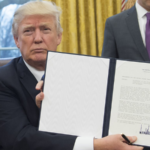 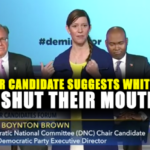 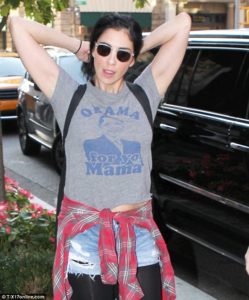 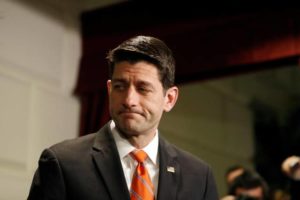 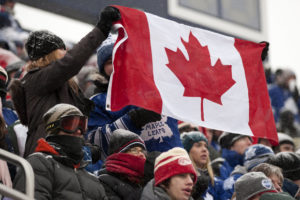 just a thought. When Barry gave the EPA policy setting powers, THEY said there will be no more refinerys built. If you don’t like the pipe line, take down the EPA, and build a refinery where the oils is. A long time ago, that was the case!

I see the The Dakota Access Pipeline problem very clearly. It took me 20 minutes online to figure this out. It is the oil pipeline path, not the pipeline, that is the problem!

The original …safer route was to close to white people in Bismark.

So, it’s OK to run the pipeline west of Minot and Bismark and then south and twice, TWICE!! across the Missouri river and next to the Standing Rock Reservation water intake.

What was NOT done was run the pipeline straight south near Milot and east around Bismark and never, NEVER!! cross the Missouri river. But that would be to close to white people.

Check the map out here. Do you agree the route is wrong? It must be rerouted.

The Indian’s have every right to protest this!

In this treaty, signed on April 29, 1868, between the U.S. Government and the Sioux Nation, the United States recognized the Black Hills as part of the Great Sioux Reservation, set aside for exclusive use by the Sioux people.

A conference was held at Fort Laramie, in present day Wyoming, which resulted in a treaty with the Sioux. This treaty was to bring peace between the whites and the Sioux who agreed to settle within the Black Hills reservation in the Dakota Territory.

Less than a decade later when gold was discovered in the Black Hills the US Gov. per President Grants illegal order choose to violate the treaty and launch a war against the Sioux.

>> Custer met his end later, because of it. He was an idiot also.

Keystone XL project, TransCanada project is to export oil through chinese made steel pipe to China through a tax free zone.

American get the long term pollution clean up jobs later.

When Obama was pictured next to the pipes for the pipe line it was produced in India and now you are saying it comes from China.. China had offered Canada to help build the pipeline to the pacific through Canada. Canada did not want it on their land nor did they want the waste from refining the oil.

Small mistake. Foreign steel is from India. Oil will go to China.

Oil and Gas…Two of the most important elements to our Energy Success!
The next four years will once again put wind and solar on the back burner…lets get on with Jobs and Production of oil and gas
to lower all America’s cost…
Hopefully Pres.Trump will also put Coal at the Forefront for jobs and energy. One Element thats supplied our Electricity for Decades!
☆☆☆