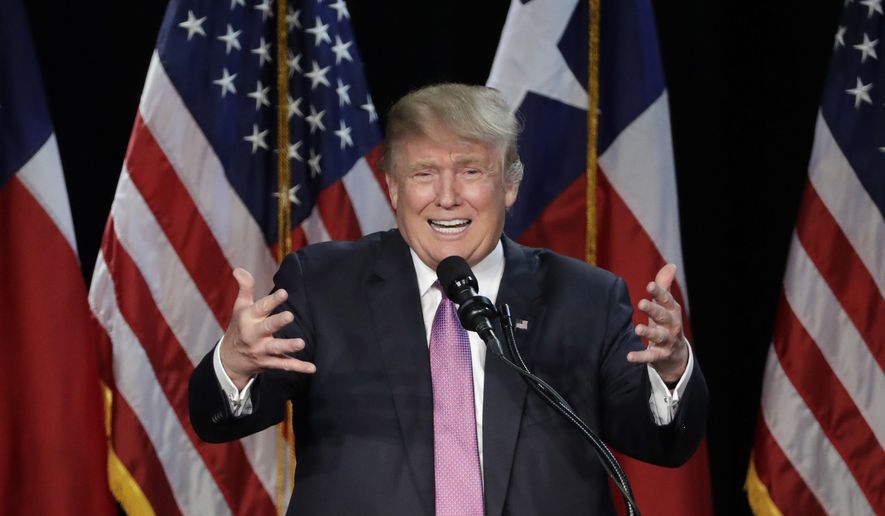 The specter of Donald Trump’s presidential nomination being ripped from under him in a nastily contested Republican National Convention next month is alive — again.

Anti-Trump forces appeared to have been defeated after he ousted his remaining opponents from the race in early May and Senate Majority Leader Mitch McConnell, House Speaker Paul D. Ryan and Republican National Committee Chairman Reince Priebus all signaled that Mr. Trump had sewn things up.

But weeks of bad press stemming from Mr. Trump’s criticism of a federal judge and uneven handling in the aftermath of the Orlando, Florida, terrorist shooting have kick-started efforts to deny Mr. Trump the nomination on the convention floor.