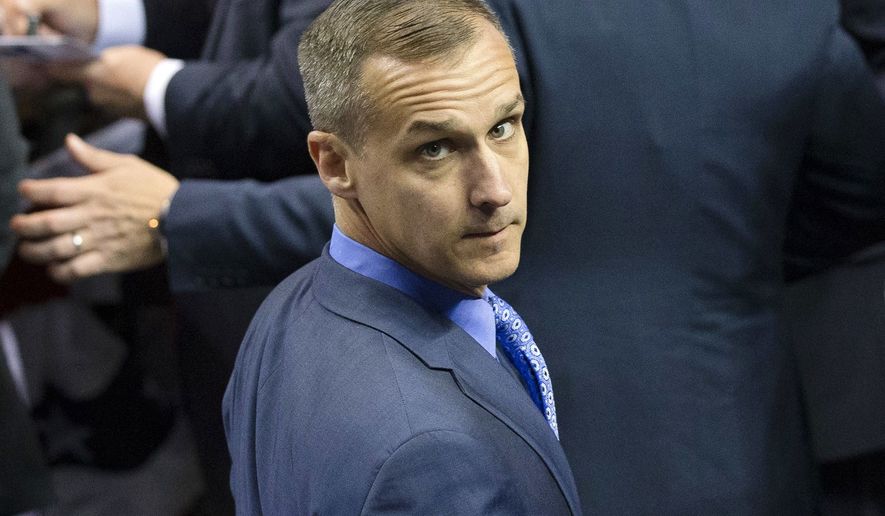 An outside group supporting President Trump intends to spend $250 million in six battleground states as part of a major effort to boost his chances of being reelected in 2020, according to officials with knowledge of the plans.

America First Action super PAC is preparing to pour resources into states with expensive media markets and high numbers of electoral votes. By doing so, it hopes to clear space for Trump’s reelection campaign to spend its money in other key states with cheaper markets.

he states identified by America First are Florida, Ohio, Pennsylvania, Michigan, North Carolina and Georgia, none of which has fewer than 15 electoral votes. The group’s leaders believe a Trump victory is virtually guaranteed in 2020 if he wins all six.

“We’re going to alleviate the burden on these six states that are must wins. They are the quickest path to the Electoral College,” Kelly Sadler, communications director for America First Action, told The Hill.