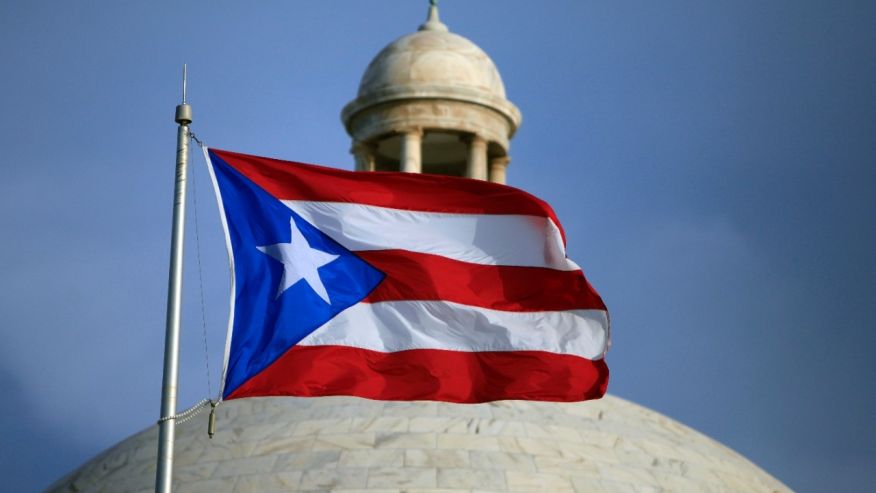 Garcia said Sunday that he had issued an executive order suspending payments on debt owed by the island’s Government Development Bank, a default that will likely prompt lawsuits from creditors and could be a prelude to a deadline to a much larger payment due July 1.

Island officials spent the weekend trying to negotiate a settlement that would have avoided the default but apparently came up short. The development comes as Congress has so far been unable to pass a debt restructuring bill for Puerto Rico.