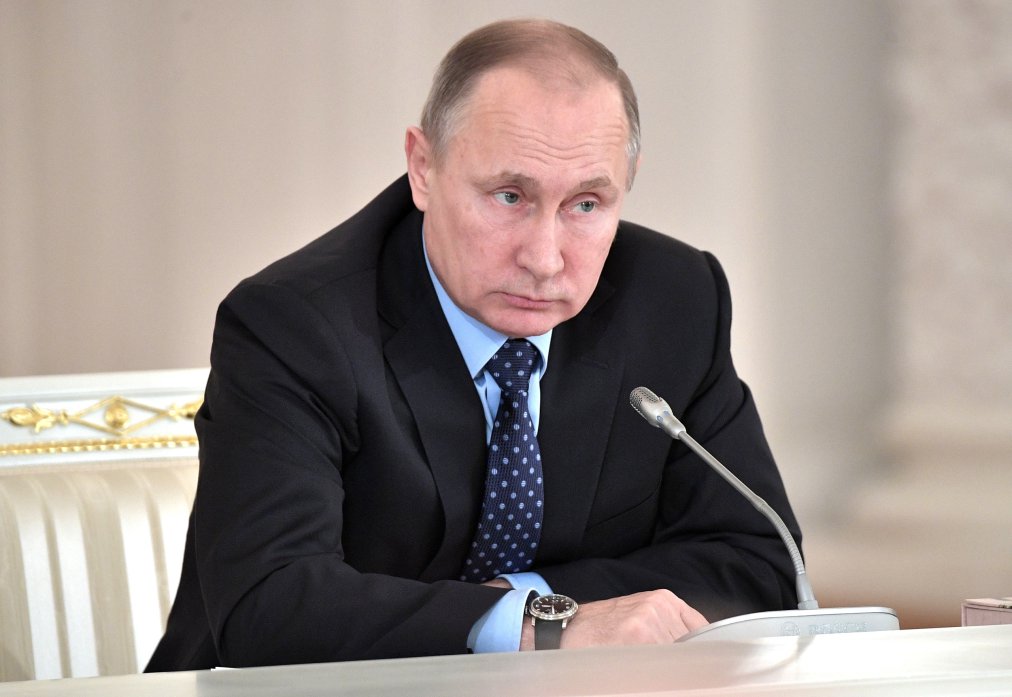 In a sharp departure from Russia’s previous strategy of responding to U.S. sanctions in kind, President Vladimir Putin said Friday he would not kick out American diplomats — one day after President Barack Obama moved to expel 35 Russian intelligence operatives.

Putin said he was already looking ahead to the incoming Trump administration — but he vowed that Moscow would stand firm. “Although we have the right to retaliate, we will not resort to irresponsible ‘kitchen’ diplomacy but will plan our further steps to restore Russian-U.S. relations based on the policies of the Trump administration,” he said in a statement.

The Russian president described the White House actions as “unfriendly,” but suggested he would take the high road. “We will not expel anyone. We will not prevent their families and children from using their traditional leisure sites during the New Year’s holidays. Moreover, I invite all children of U.S. diplomats accredited in Russia to the New Year and Christmas children’s parties in the Kremlin.”

Earlier Friday, Putin’s top deputies pushed for a much stronger response. Foreign Minister Sergey Lavrov called for Russia to kick out a group of U.S. diplomats, and suggested blocking the Americans from using their summer retreat on the outskirts of Moscow and a warehouse south of Moscow. Prime Minister Dmitry Medvedev charged earlier in the day that the outgoing administration has become immersed in “anti-Russian death throes.”