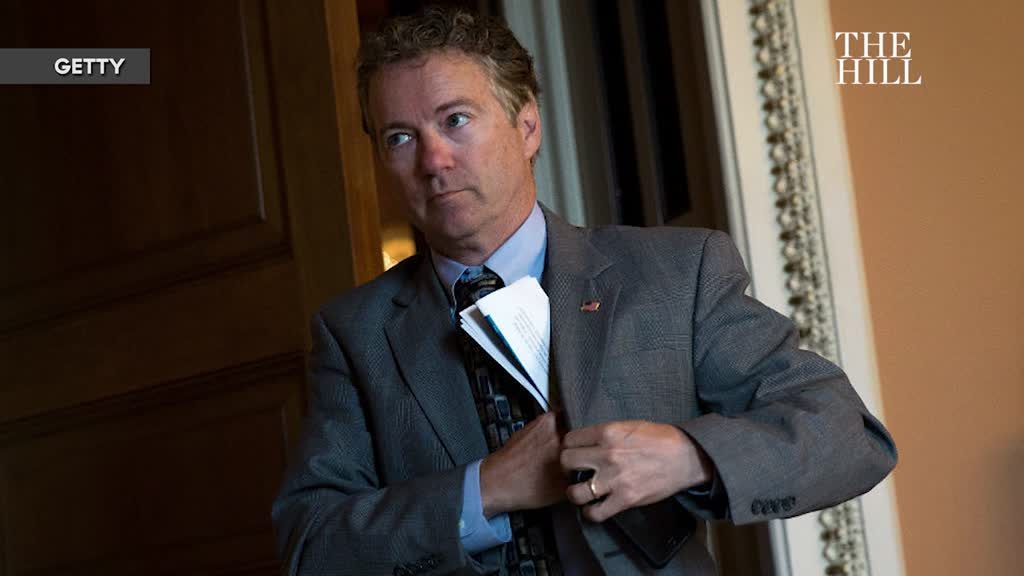 Kentucky State Police have arrested a man accused of assaulting Sen. Rand Paul (R-Ky.) at his home in Bowling Green, the senator’s office confirmed on Saturday.

“Senator Paul was blindsided and the victim of an assault,” Kelsey Cooper, a spokeswoman for Paul, said in a statement. “The assailant was arrested and it is now a matter for the police. Senator Paul is fine.”

The suspect was identified as 59-year-old Rene Boucher of Bowling Green, according to a statement from police. The Warren County Attorney’s Office issued a warrant for Boucher’s arrest shortly after the assault on Friday.

Police are investigating the assault, according to the statement. Boucher has been charged with 4th degree assault, causing a minor injury.