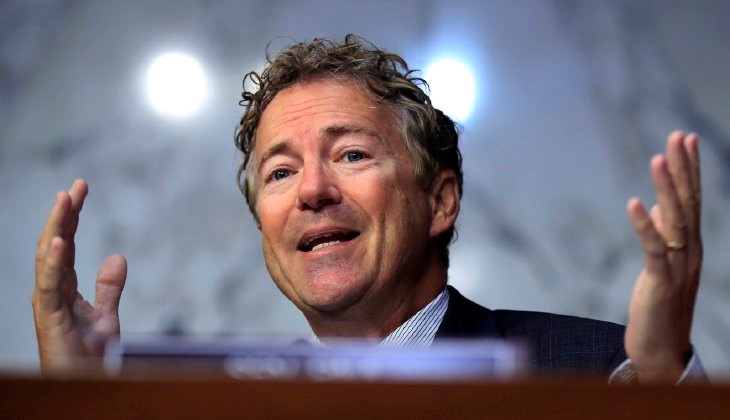 Republicans gathered for a closed-door caucus lunch when Senate Majority Leader Mitch McConnell (R-Ky.) broke the news: One of their own, Sen. Rand Paul (R-Ky.), had tested positive for the coronavirus.

“Colleagues, as everyone now knows, the coronavirus has arrived in the Senate. There are at least five senators who are in self-quarantine at the moment,” McConnell said, making a public announcement from the Senate floor.

The first known case of a senator contracting the disease set off a domino effect throughout the chamber as colleagues tried to recall the last time they were in close contact with Paul, who was in the Capitol complex as recently as Sunday.

Sen. Mitt Romney (R-Utah) told reporters on Sunday afternoon that senators would have to weigh whether they would need to self-quarantine. Only hours later, he announced that he would.