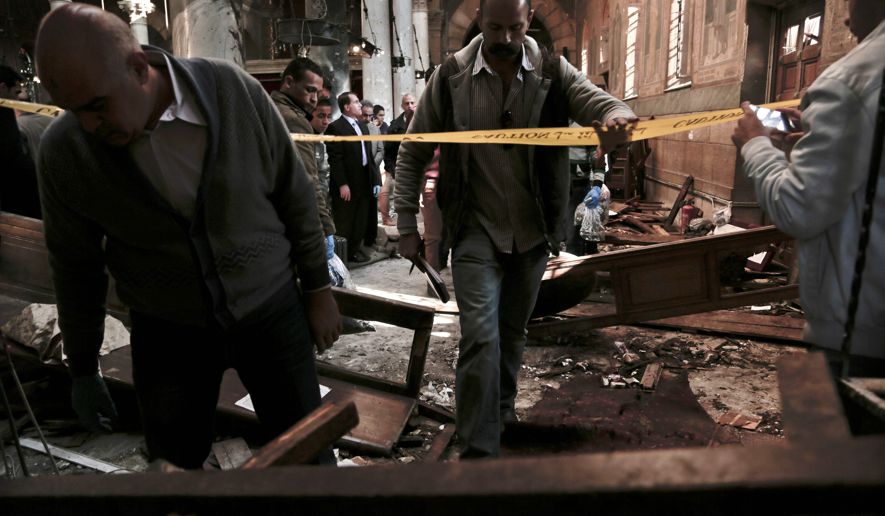 Advocates who work to protect persecuted groups say there is a “blind spot” in the West concerning the plight faced by Christians around the world — a shortsightedness evident in the overwhelmingly negative reaction to President Trump’s executive order granting preferred refugee status to persecuted religious minorities.

From the Coptics in Egypt and the “house churches” in China to the “subversives” in North Korea and the “apostates” in Pakistan, Christians are under fire on the international stage.

“No person or group should live in fear of being killed, tortured or oppressed because of their religious beliefs,” Mr. Coleman said in a statement. “By all accounts Christians are the most persecuted group on the planet.”