Redistricting fights rage with future of Congress at stake 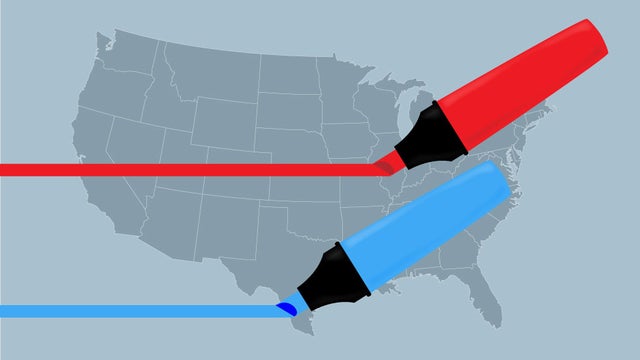 Fierce and expensive battles over control of legislative chambers in more than a dozen states are raging as Democrats and Republicans fight for prizes that will influence the face of American politics for the next decade.

Strategists and observers who track state legislative battles say anxieties and tensions are already running at election-year levels, a reflection of the unusually high stakes in contests that immediately precede the decennial redistricting cycle.

The difference between just a handful of local elections across the country could mean a long-term shift in partisan control of Congress.

Across the country, at least 18 legislative chambers in 13 states are narrowly controlled by one party or the other. Together, those 13 states account for 128 seats in the U.S. House of Representatives, more than a quarter of the entire body.