Rep. Gutierrez Handcuffed After Refusing to Leave Meeting with ICE 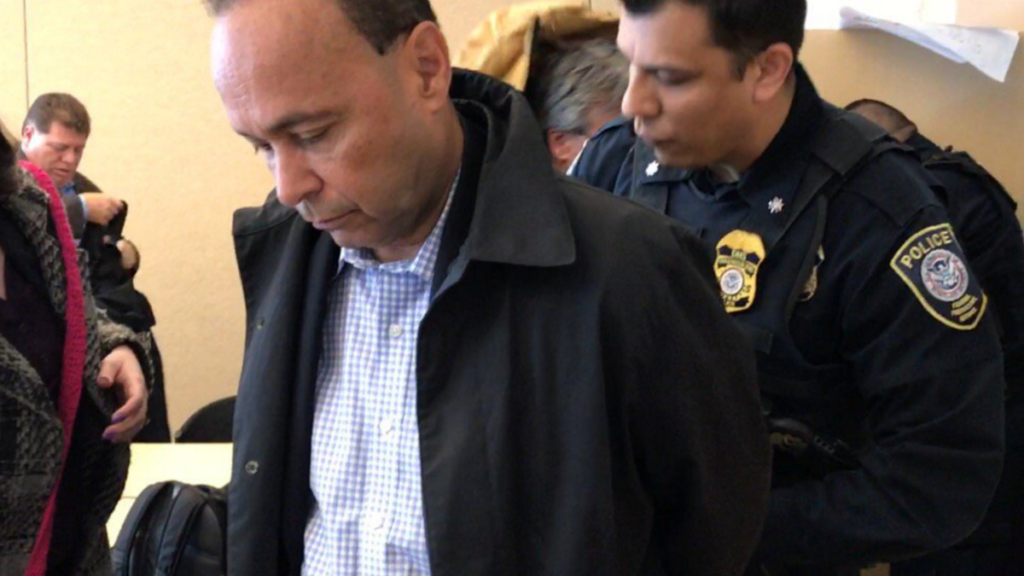 Illinois Rep. Luis Gutierrez was briefly handcuffed after refusing to leave a meeting with U.S. Immigration and Customs Enforcement officials in Chicago, saying he planned to risk arrest by staying at the agency’s office in The Loop until demands are met.

The Democratic congressman led a sit-in following a meeting that began around 10 a.m. Monday with a delegation of activists that included about 22 advocates, attorneys, community leaders and other local elected officials, according to Gutierrez’s spokesman Douglas Rivlin.

“They were asking about specific cases and about the general conduct of ICE and deportations,” Rivlin said at a news conference Monday afternoon. “The congressman has decided that he did not get the answers he was looking for from the ICE regional director and he’s going to be staying inside until he gets answers, even if that means risking arrest.”