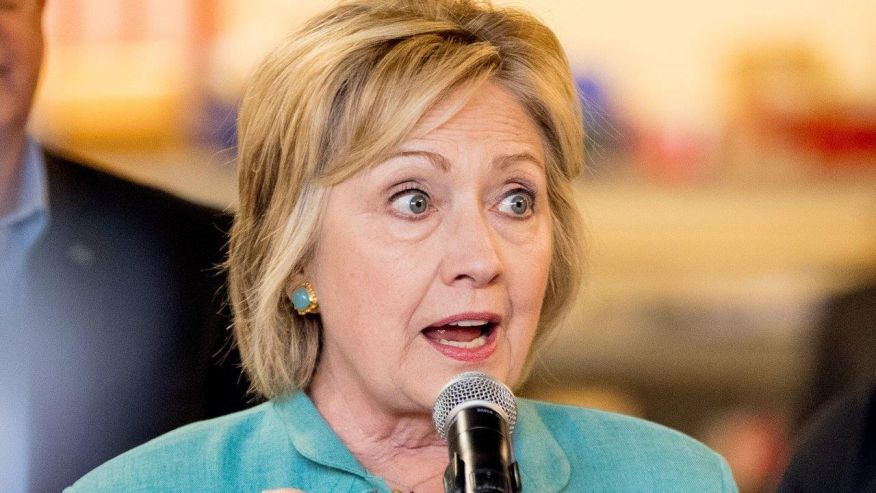 Hillary Clinton’s jobs record as a New York senator – which her campaign has made a centerpiece of her pitch to voters – is coming under fresh scrutiny, with a new report claiming her economic initiatives fell flat for workers, while benefiting deep-pocketed donors.

The Washington Post report found that, as a senator from 2001-2009, the now-Democratic presidential nominee was unable to pass “big ticket legislation” that she introduced to benefit upstate New York, as job growth stagnated and manufacturing jobs fell by almost 25 percent.

Former officials told the Post that smaller-scale projects also fell flat despite positive news coverage, with jobs failing to materialize and others leaving the state ahead of her failed 2008 presidential run.

Republican rival Donald Trump seized on the report Monday, citing the “devastating” findings as he delivered an economic address in Detroit.