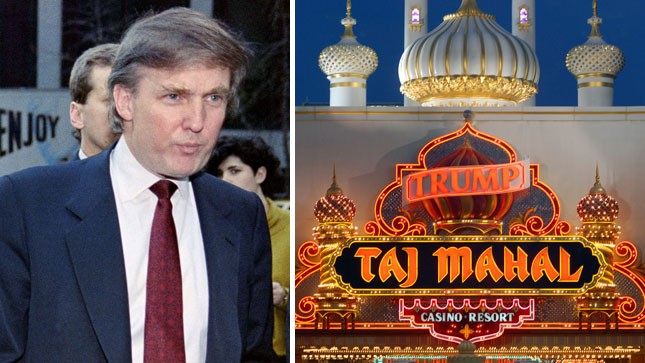 Republicans are testing out new lines of attack on Donald Trump meant to portray him as a ruthless dealmaker who sought to make money at any cost — even if he hurt working people in the process.

The attacks are meant to go after one of Trump’s greatest strengths: that he is a consummate business dealmaker who can bring those skills to the White House and better America’s position with the rest of the world.

Ted Cruz’s campaign has launched an ad that accused Trump of colluding with “Atlantic City insiders to bulldoze the home of an elderly widow for a limousine parking lot at his casino.” The elderly woman is shown on screen saying of Trump, “He doesn’t have no heart, that man.”