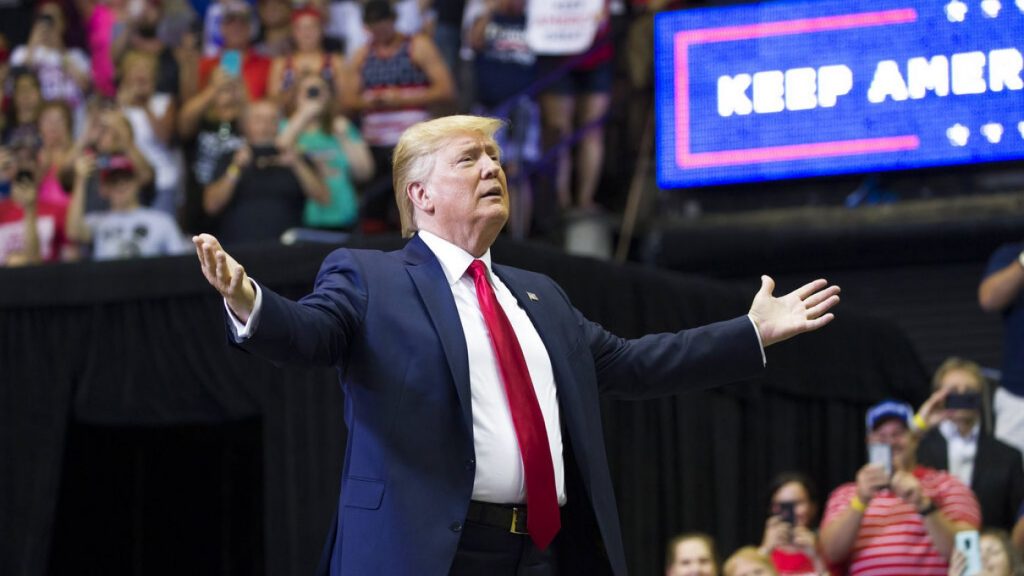 Some Democrats are eyeing Texas as a longshot pickup in the 2020 presidential race. But Republicans who are keeping an eye on the national electoral landscape say the party should be more concerned that Arizona could go from red to blue this time around.

“Arizona typically has been, in a presidential year, somewhere around an eight-point Republican advantage and Trump only won Arizona with about three points. So, I definitely think Arizona is very competitive and from my perspective.” Paul Bentz, vice president of research and strategy at High Ground, a Phoenix-based firm specializing in public opinion surveys, strategy, and campaign management, told the Washington Examiner. “Arizona is more likely to be a toss-up than Texas is.”

President Bill Clinton was the last Democrat to win Arizona, in 1996. Before that, Democrat Harry S. Truman pulled an election upset when he won the presidency with Arizona in 1948 against Republican Thomas Dewey. Republican presidential nominees have won the Copper State in all the other election cycles.

In 2008, although then-Illinois Democratic Sen. Barack Obama was a popular nominee who went on to win the presidency, Arizona Republican Sen. John McCain, his opponent, was still beloved among his constituents and captured his own state. McCain won 54% to 45%, a near inverse of the popular vote nationally.