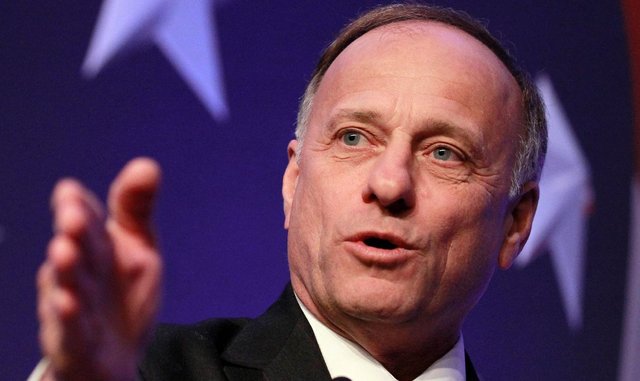 “I will be openly contributing to his primary opponent and encouraging others to do the same. Enough of his destructive commentary,” said Mitchell, who recently announced his plans to retire from Congress next year.

“In my opinion Steve King does not reflect the values or principles of our conference,” Mitchell added.