Republicans relinquish Congress with whimper: ‘More missed opportunities than anything’ 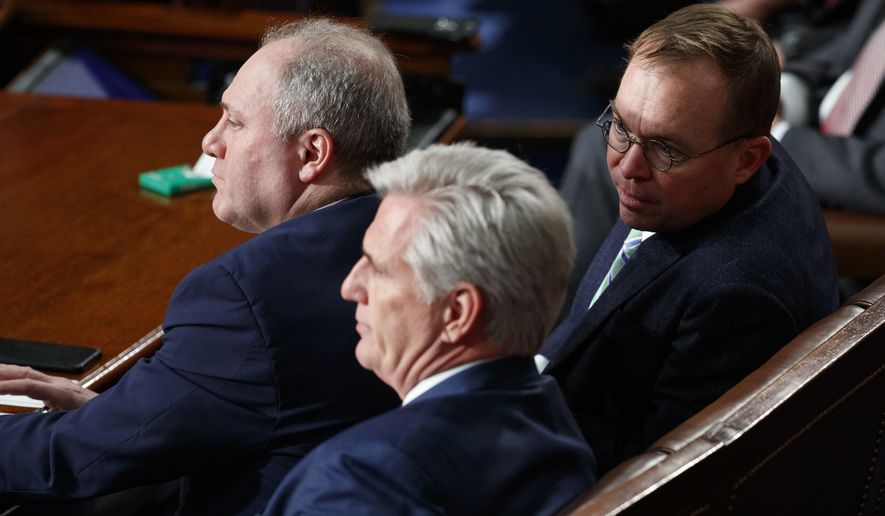 Republicans closed out two years of control over the political branches of Washington on Thursday with a whimper, leaving a government still in partial shutdown and a long list of priorities left undone.

Asked about their record, GOP lawmakers said they were proud of the tax overhaul in December 2017, which also included long-sought permission to drill for oil in an Alaskan preserve and a repeal of Obamacare’s individual mandate to purchase health insurance.

But they struggled to recall other marquee moves, pointing instead to promises unkept to repeal outright the 2010 Affordable Care Act, abortion politics and a host of immigration battles.

“The failure of this Republican Congress to repeal Obamacare, secure our borders and address our deficit and debt may be a pivot point in the failure of America going forward,” said Rep. Mo Brooks, Alabama Republican.