Republicans to open February with vote to repeal Obamacare 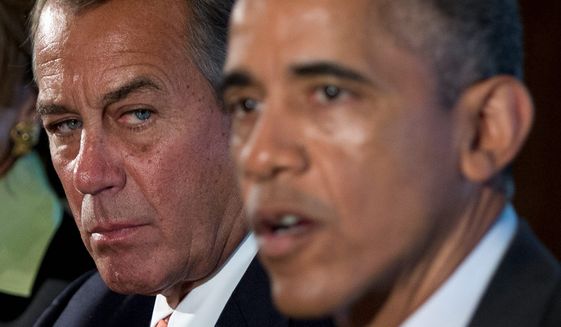 House Republicans will kick off February with a vote to repeal Obamacare, giving new members the chance to record their opposition to the law while the party pursues its own health plan.

“We will begin the month renewing our commitment to individual freedom and opportunity,” House Majority Leader Kevin McCarthy of California said Thursday in a memo to the GOP caucus.

Republicans have voted dozens of times to repeal all or part of the Affordable Care Act since its passage in 2010, but this will be the first full-scale repeal vote of the new Congress.