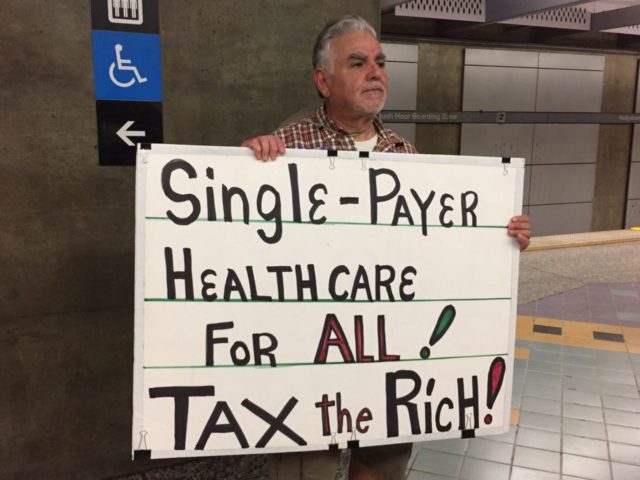 “Big government has destroyed the American healthcare system as we know it,” the narrator in the ad says. “But it gets worse: A new plan brought to you by the same Democrats who gave us Obamacare.”