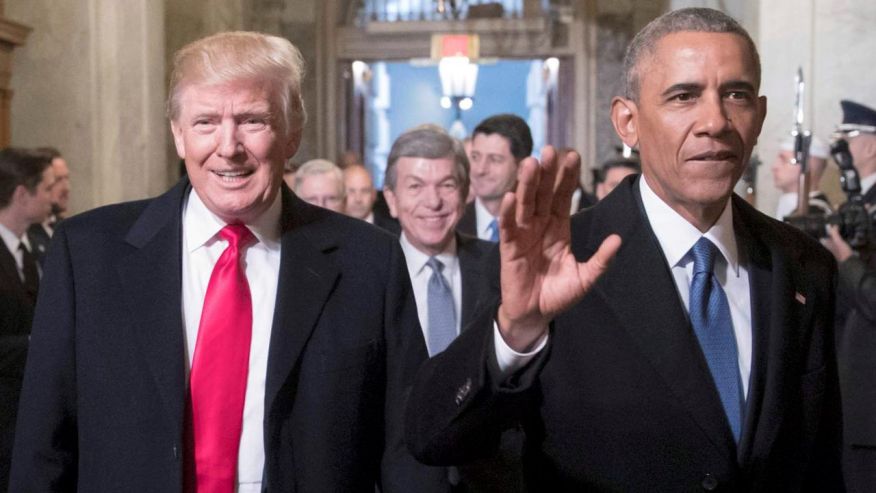 Former Obama official Susan Rice’s claim just a few months ago that the Assad regime “voluntarily and verifiably” gave up its chemical weapons stockpile earned a full rebuke from a prominent fact-checker on Monday in the wake of last week’s chemical attack.

The Washington Post fact-checker gave the former national security adviser a rating of “four Pinocchios” — the worst rating on their truth scale.

“The reality is that there were continued chemical-weapons attacks by Syria,” the Post wrote.

This was after another fact-checking outfit, PolitiFact, retracted its “mostly true” rating for a 2014 claim from then-Secretary of State John Kerry that “100 percent” of those weapons were removed from Syria.