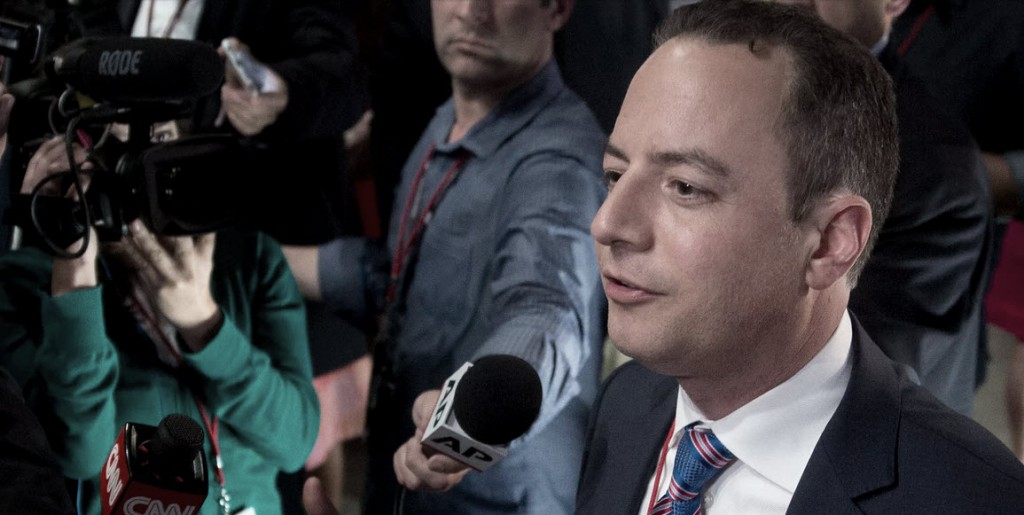 But with the RNC this week fi­nal­iz­ing its rules and reg­u­la­tions for next year’s primary, Priebus said in an in­ter­view that there is un­fin­ished busi­ness he’d hoped to handle ahead of 2016 and ex­pects the party to ad­dress be­fore the next cycle: shak­ing up the early states on the primary cal­en­dar.

“It’s a hot top­ic. These early states are very used to fight­ing this out every four years. It’s just something I think we ought to look at as a party,” Priebus said. “If you look at my his­tory, I’ve been very sup­port­ive of the early states as gen­er­al coun­sel and as chair­man. But I don’t think any­one should get too com­fort­able.”