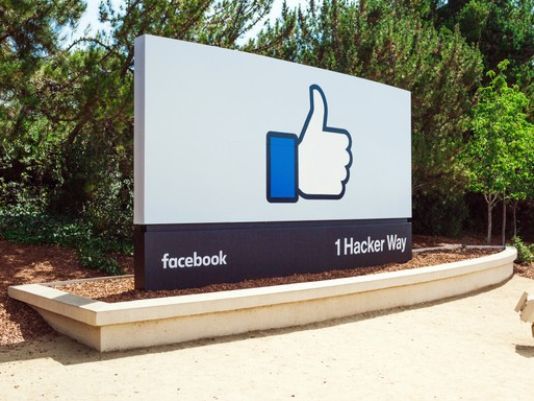 More than a quarter of Americans in a recent survey believe Facebook should receive a fine for its role in Russian interference during the 2016 presidential election.

After initially dismissing a suggestion that Facebook may have played a part in a foreign influence campaign, CEO Mark Zuckerberg has acknowledged the interference and vowed to stop it. But messages have been mixed.

Over the weekend, Facebook’s head of advertising sought to distance Russian-bought Facebook ads from election results, noting that more of the ads were bought after the election. He also said, citing the 3,000 ads Facebook supplied to Congress, that the Russians’ main goal was not to sway the election. That conclusion contrasted with Mueller’s findings, which said overall efforts by the Russian manipulators were aimed at “supporting the presidential campaign of then-candidate Donald J. Trump” and to spread distrust towards the political system.