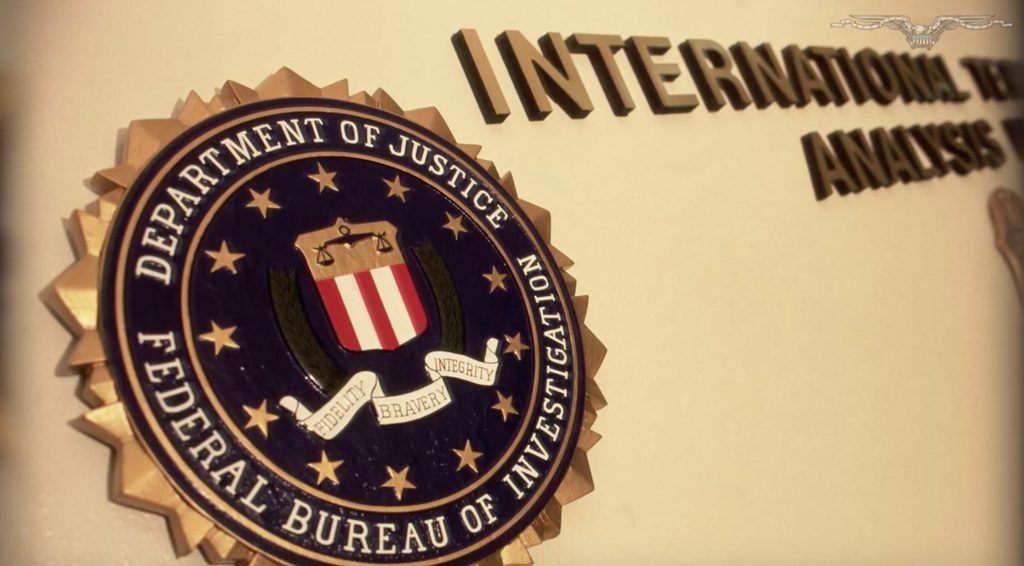 Special counsel Robert Mueller has told a judge that prosecutors anticipate needing three weeks to present their evidence against two former campaign aides to President Trump, according to court documents made public Friday.

Mueller’s legal team predicted it would require 15 days in court to lay out the case against Paul Manafort and Rick Gates, both of whom are facing charges ranging from conspiracy to money laundering to tax evasion based on their work for a pro-Russia leader in Ukraine.

Manafort and Gates appeared before a judge for the second time on Thursday, at which point prosecutors and defense attorneys haggled over the conditions of the two former campaign aides’ house arrest and scheduling issues.

Attorneys for Manafort and Gates reportedly proposed setting the trial tentatively for April, and the judge in the case suggested she did not take issue with the proposed timeline.