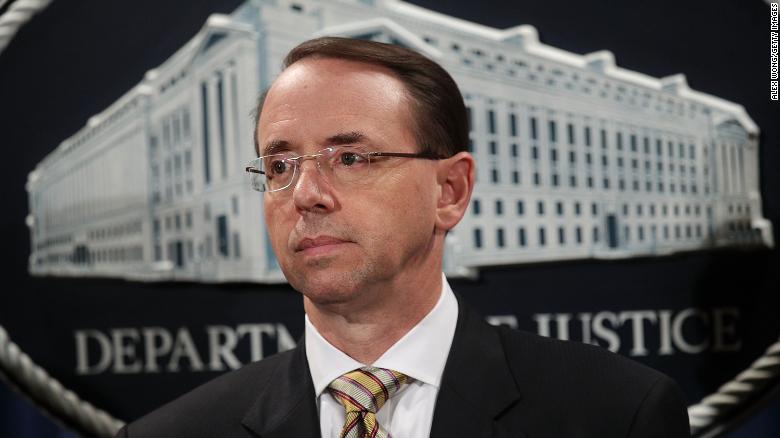 A Justice Department official told CNN the planned exit has nothing to do with the explosive revelations by former FBI Deputy Director Andrew McCabe over the past couple days and that Rosenstein always intended to leave after helping with the transition for his successor.

A DOJ spokesperson did not immediately return a request for comment, but in January a DOJ source confirmed to the Washington Examiner that Rosenstein was expected to depart within weeks after serving for about two years.