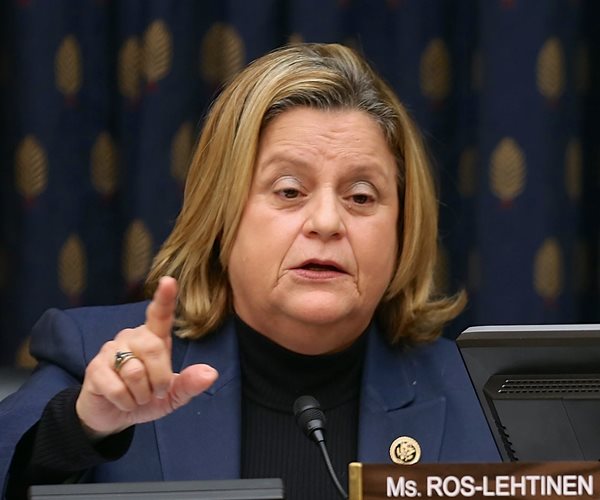 Veteran Rep. Ileana Ros-Lehtinen warned Sunday the GOP is “heading into trouble” in a future that looks grim unless the party can attract more millennials, women and minorities.

In remarks on CBS News’ “Face The Nation,” the retiring Florida Republican said the party needs “to get minorities involved in our party.”

“When you look at the future of the Republican Party, I think that we would be foolish to not see that we’re heading into trouble,” she said.

“Very few women are running… on the Republican Party ticket for office. Far greater numbers of women are identifying themselves as being in the Democratic Party. Minorities — that have always been traditionally a group that we should really be going after, I don’t see that we really have a recruiting program that’s active to get minorities involved in our party,” she continued.