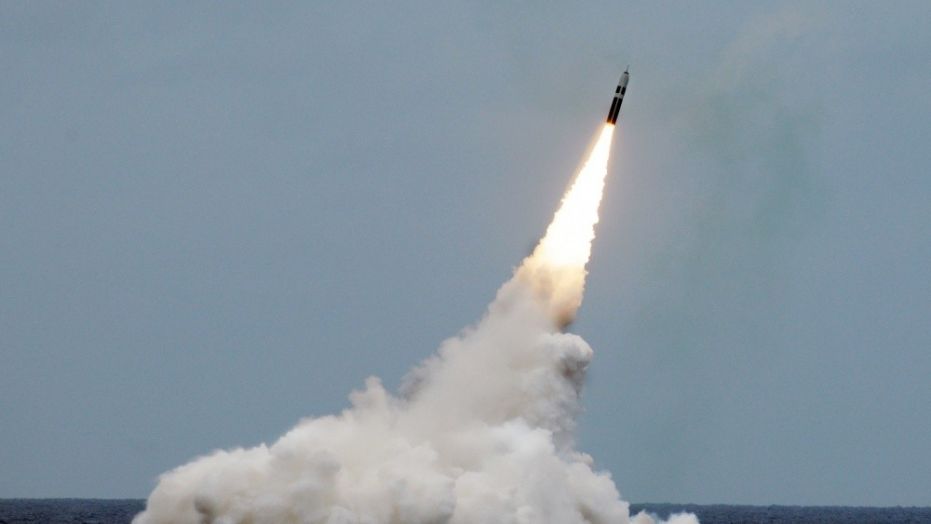 As the Trump administration plans new U.S. nuclear firepower, leaked Pentagon documents reveal that Russia is building and developing a nuclear torpedo that would leave a country’s coastline uninhabitable for years. It’s been called a “doomsday” torpedo.

According to a report in Popular Mechanics, the weapon was cited in a leaked draft of the forthcoming Nuclear Posture Review. It’s known as Kanyon to the Pentagon and “Ocean Multipurpose System Status-6” to Russia. The torpedo is part of Russia’s underwater nuclear arsenal according to the draft Review.

Washington Free Beacon was the first to report of its existence in September 2015. The torpedo was also mentioned on Russian television in November of that year.

The Pentagon’s new Nuclear Posture Review will be rolled out on Friday. It is the first review of its kind since 2010 and is among several studies of security strategy undertaken since Trump took office.