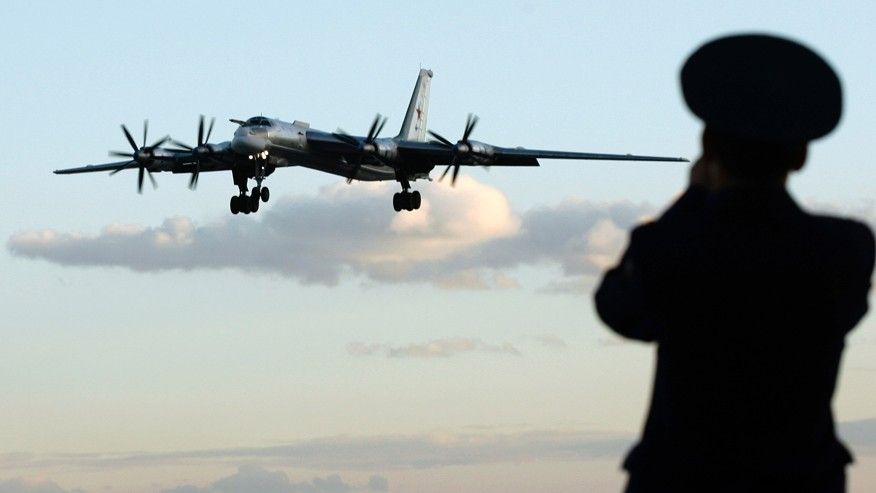 The officials said three Russian Tu-95 Bear bombers took off from a base in eastern Russia flying in the Sea of Japan and remained in international airspace.

One U.S. official described the Russian bomber flight as “clearly meant to send a message.”

Categories News Heard Around The World, Rise Up 2 | Tags: Japan, nuclear, Russian, us