Sanders: There will be a contested convention 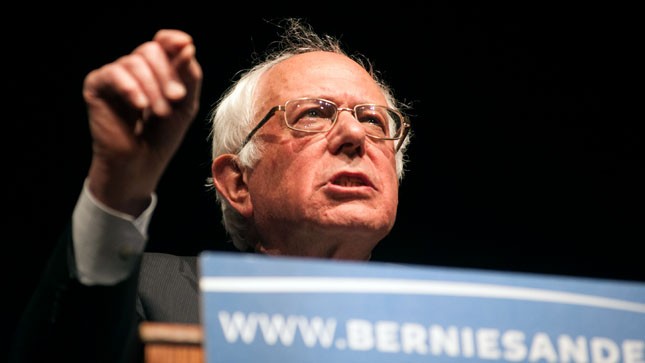 Bernie Sanders on Saturday reiterated his vow to keep campaigning all the way to Democratic National Convention, regardless of how the rest of the primaries turn out.

“Hillary Clinton will not have the requisite number of pledged delegates to win the Democratic nomination at the end of the nominating process on June 14,” Sanders told reporters in Los Angeles Saturday, according to CNN. “Won’t happen. She will be dependent on superdelegates.”

“The Democratic National Convention will be a contested convention,” he said.

Sanders criticized the media for accounting for superdelegates when talking about Clinton’s lead in the race, saying that their backing of a candidate is fluid and those who support Clinton now have six weeks before they actually cast their votes.