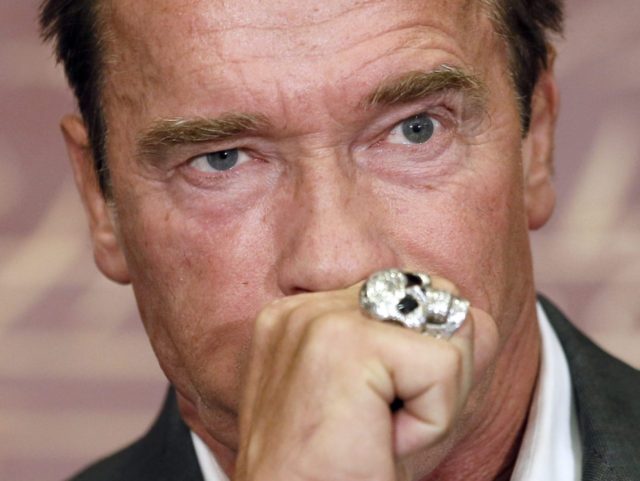 Schwarzenegger made the endorsement in an interview with the Los Angeles Times:

“He should run in 2020, yes,” Schwarzenegger said in an interview with The Times when asked whether Kasich, whom he supported over Trump in the 2016 presidential race, should launch another presidential campaign.

“Kasich is an extraordinary guy. He’s a man of substance. He’s worked in Washington, he’s worked in local government, he’s worked in statewide government. He has the experience. He can see things. He has vision,” Schwarzenegger enthused. “He’s also a moderate. He’s a tough Republican and very fiscally conservative, but he also at the same time loves helping people.”

Schwarzenegger backed Kasich in 2016, to little effect. In the Republican primary, the Ohio governor only carried his home state.

Arguably, Kasich made Trump’s primary win easier by staying in the race so long that it became impossible for any Trump challenger — specifically, Sen. Ted Cruz (R-TX) — to round up the necessary delegates and campaign cash.