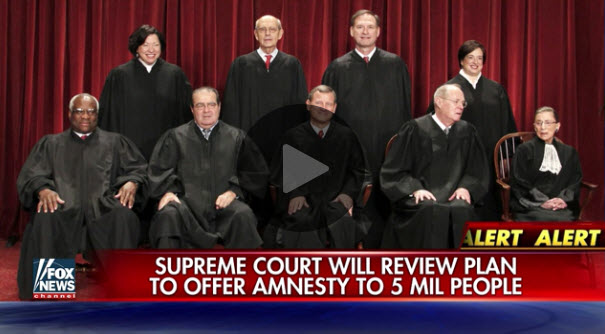 The decision sets up an election-year clash over the controversial plan that many Republicans have likened to “amnesty.”

The justices said Tuesday they will consider undoing lower court rulings that blocked the plan from taking effect. The Obama administration had appealed to the Supreme Court last fall.