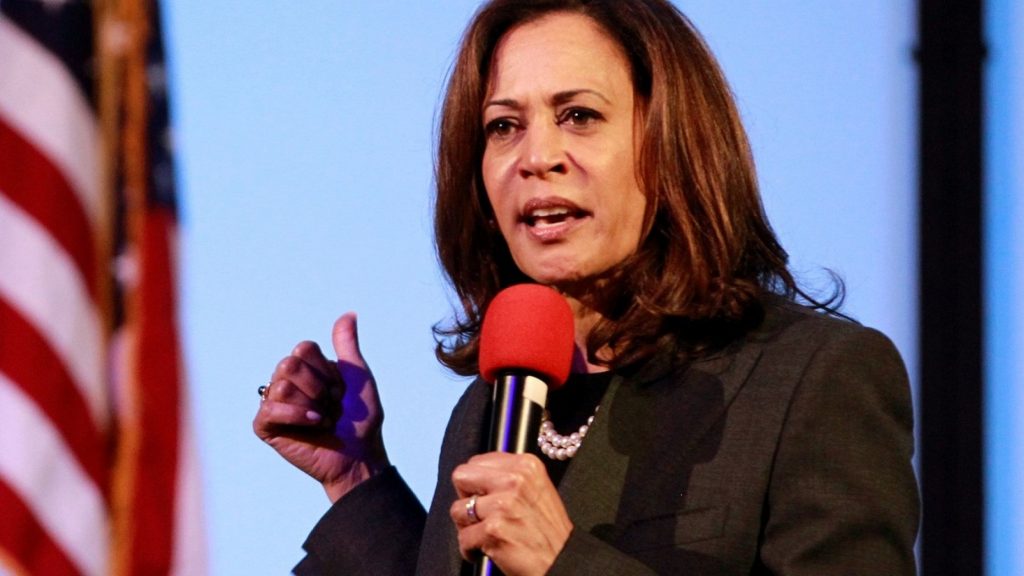 U.S. Sen. Kamala Harris, D-Calif., is heeding a boycott call by striking University of California employees and announced Monday that she will not be commencement speaker at UC Berkeley ceremonies.

Harris said she “regretfully” won’t attend Saturday’s spring commencement due to the labor dispute and the call for a university-wide speaker boycott. Instead, UC Berkeley Chancellor Carol Christ will deliver the keynote address.

Harris says she wishes the estimated 5,800 students “success for the future.”