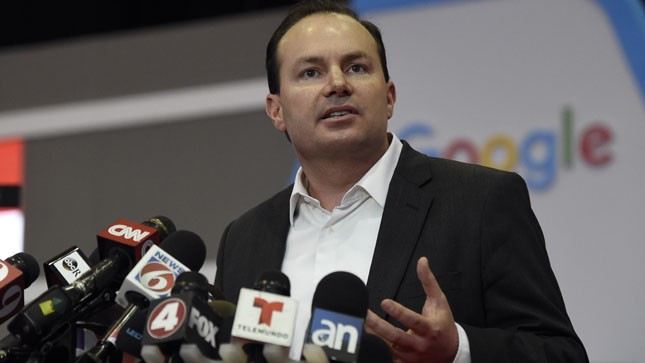 Senate Republicans piled on conservative Sen. Mike Lee (R-Utah) during a private meeting Thursday, rebuking him after he pressed several GOP leaders earlier in the week to step down from leadership because of term limits.

Colleagues scolded Lee for lacking collegiality by trying to enforce a GOP conference rule that allows lawmakers to serve only three terms in the elected leadership, according to lawmakers who attended the heated discussion.

Lee has argued their time is up while Senate Majority Leader Mitch McConnell (R-Ky.) says they should be allowed to stay in leadership through the end of 2018.