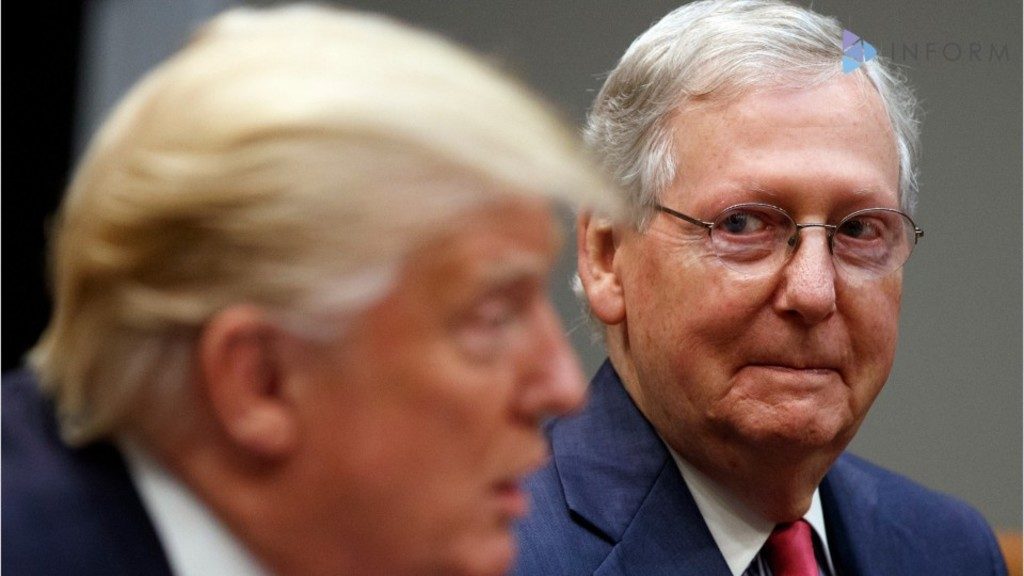 Senate Republicans this week successfully accelerated the pace of confirming President Trump’s judicial nominees, and in doing so won at least a temporary concession from Democrats who have suddenly agreed to stop stalling these confirmation votes.

The breakthrough came in a week in which Republicans were pushing to confirm four judicial nominees, and threatened to keep the Senate in over the weekend to get that done, if necessary. Under the current rules, nominees get 30 hours of debate, and to slow down the works, Democrats have been insisting on the use of all 30 hours.

Republicans also threatened to change the rule unilaterally to reduce the number of hours available for debate, unless Democrats agreed to speed things up. But one key Democrat indicated it was the threat of weekend work that made them agree to shorten the debate time and allow faster votes on President Trump’s judges.

“We did a calculation,” Senate Minority Whip Dick Durbin told the Washington Examiner. “We could stay through the weekend and by Monday have the same result we are going to achieve. There was nothing to be gained by staying.”