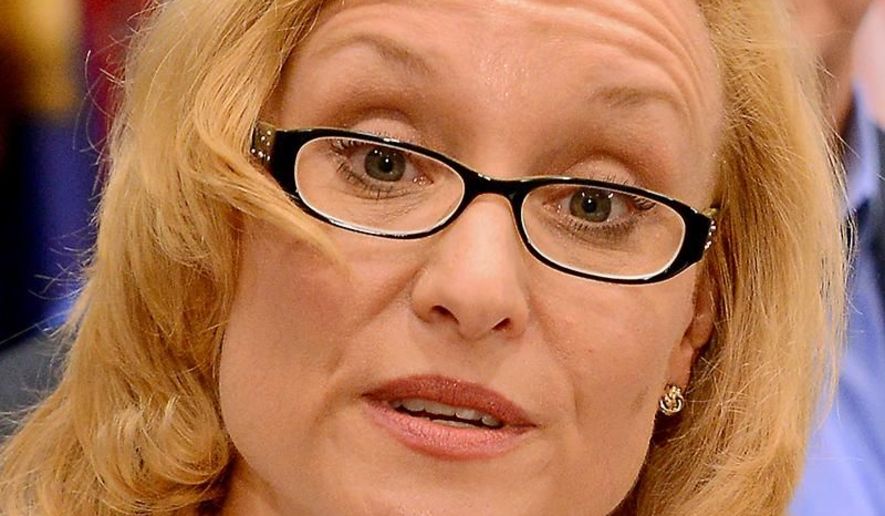 Senate Republicans next week will force showdowns on four of President Trump’s appeals court picks, party leaders announced Thursday, including votes on three female nominees who Republicans said will test whether Democrats are guilty of a double standard on gender.

First up is Amy Barrett, a Notre Dame University professor whom Democrats have questioned over her “orthodox” Catholic beliefs.

Also on the list: Justices Joan Larsen and Allison Eid, who serve on the Michigan and Colorado supreme courts, respectively, amassing what Republicans said were distinguished legal careers deserving of promotions.

Each nominee cleared the Senate Judiciary Committee this month on a party-line vote, with no approval from Democrats. Chairman Chuck Grassley, Iowa Republican, noted that Democrats had complained about SenateRepublicans voting against President Obama’s female nominees.