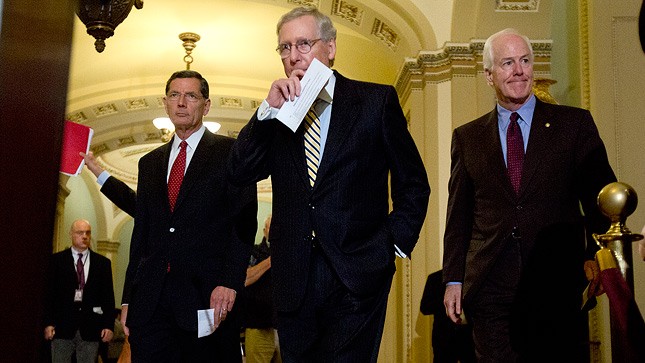 The Senate on Thursday rejected a short-term spending bill that would defund Planned Parenthood, thwarting the opening move by Republican leaders to avoid a government shutdown on Oct. 1.

Senators voted 47-52 on ending debate on the short-term continuing resolution, well short of the 60 votes needed. The legislation would have funded the government through Dec. 11.