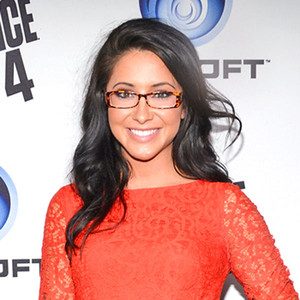 Lois Lerner, the key figure in the controversy over the Internal Revenue Service’s targeting of conservative groups for added scrutiny, once considered opening up an audit into Bristol Palin’s compensation from a teen pregnancy charity, according to a new Senate report.

The Senate Finance Committee released the results of its two-year investigation into the Internal Revenue Service’s targeting of conservative groups Wednesday, with revealing looks at Lerner’s emails.

One email, cited by Chairman Orrin Hatch as an “example of Lerner’s interest in conservative organizations,” asked whether the IRS should open an audit of Candie’s Foundation, which paid Palin $332,500 in compensation to be a celebrity spokesperson. Lerner was concerned that the salary figure could violate IRS rules against charitable groups being for the private benefit of individuals.