by By Dave Boyer and Alex Swoyer - The Washington Times
November 28, 2018 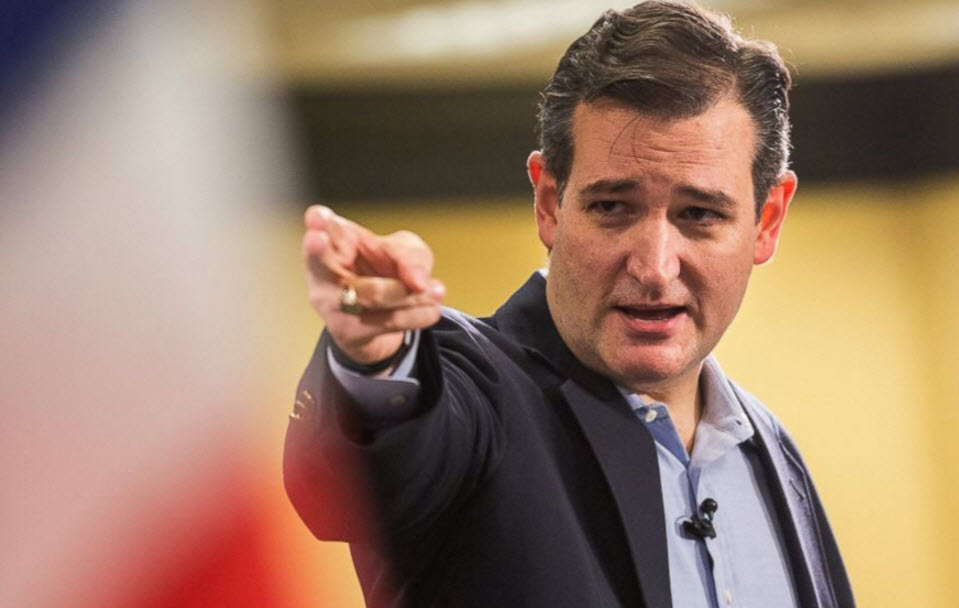 Pressure is building on Senate Republican leaders to approve major reductions to federal criminal sentences before the end of the year, though some key lawmakers in the party say they are not eager to reward criminals with less prison time.

All sides agree on some changes, such as promoting the use of halfway houses, expanding the prison industries program and boosting in-prison mentoring. But things get more complicated when sentencing changes for drug offenders are added.

President Trump is pressing Republicans to take action this year, and the American Civil Liberties Union is running ads in Kentucky this week demanding that Senate Majority Leader Mitch McConnell schedule the legislation for a floor vote.

Mr. McConnell said Tuesday that he will go where the votes are within the Republican Party.